For the last few years I have been maintaining insidethewebb.com, however unfortunately I have not had the time to put into this site that I originally hoped when I first took it over and have decided to close the site.  Inside The Webb was created by Jake Rocheleau, a very talented social media freelancer, back in 2009.  The site originally served as a news portal for the latest in social media, mobile apps and Internet start ups.

I later took over the site in 2011 and added a new look based on the WordPress Genesis theme at the time and continued to add new content.  Jake occasionally contributed articles to the site, however as time went on I had less time to devote to Inside The Webb and I realized I would not be able to serve the same level of quality that readers had been used to.  My career has recently taken priority and I have stopped working on many of my freelance projects and other websites that I used to manage.

Rather than let the content of Inside The Webb disappear  I decided to archive everything here. You can still get to the older articles that have been redirected from the original insidethewebb.com domain.  This blog will continue, however the type of articles here are more to do with my own interests in web development, cybersecurity and interaction design.  If you are interested in following Jake, his website and blog is available at: http://www.byjakewithlove.com/.

Finally, to all Inside The Webb readers, I just wanted to say a quick thanks for your support over the years and I wish you all the very best.

Inside the Webb v3.0 Launches Live!

A2 Hosting review: Is it the fastest shared hosting service? 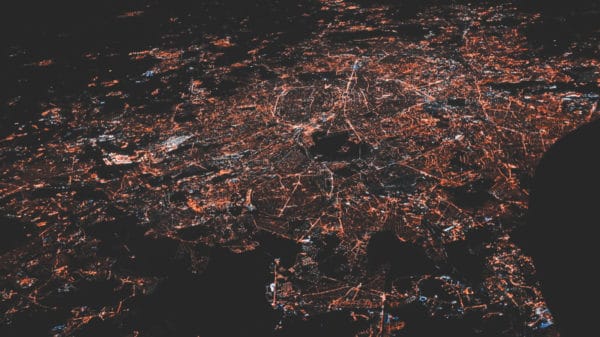 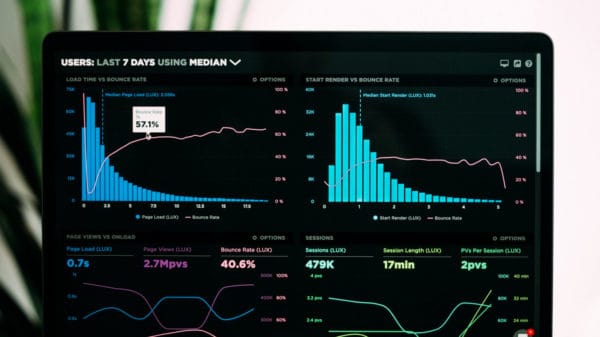 InMotion vs Hostgator 2018 : Which hosting is worth the money?