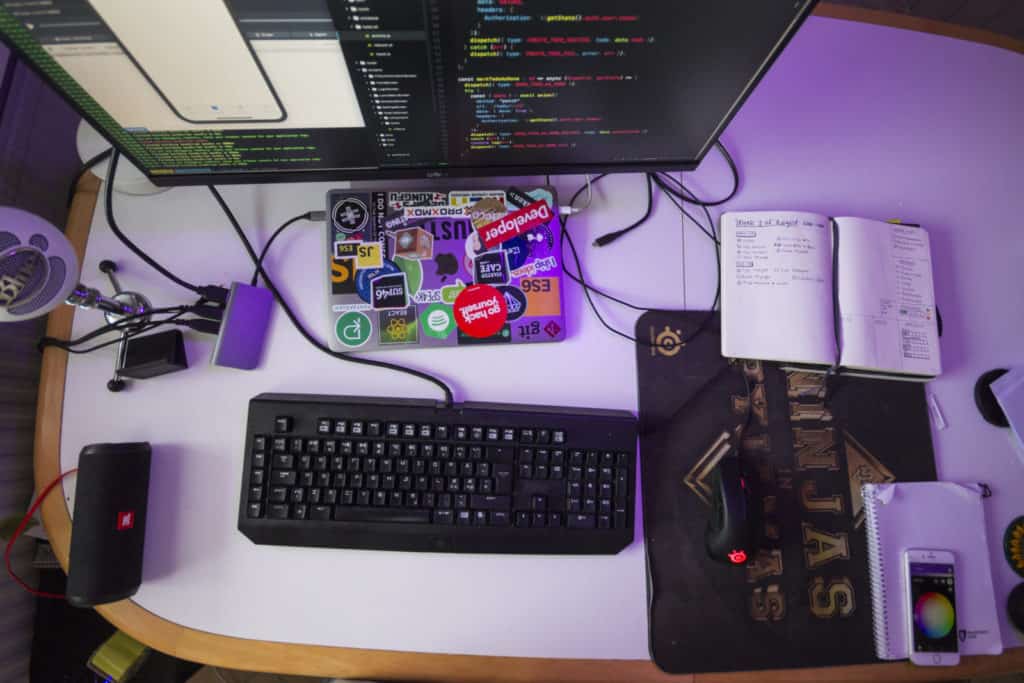 EcmaScript is the standardized scripting language that JavaScript and some other languages, like ActionScript implement. JavaScript was invented by Brendan Eich in 1995 and became an ECMA standard in 1997. ECMAScript 2015 is version 6 of the ECMA Script programming language therefore known as ES6. There are many new features in ES6 which are listed below:-

The lack of block scoping created confusion in ES5. A new keyword let works similarly like var but the variable it declares is block-scoped and exists within the current block only.

The Output will be 0 as the if block has let. Otherwise, it would have been 1. Another keyword is const which is immutable and is also block-scoped like let. Const helps you to define constants.

Classes have been introduced in ES6 with support for the class keyword, constructor keyword and the extend keyword for inheritance. Classes in ES6 have a more convenient syntax which is helpful. Method names don’t need to have the word function anymore.

There were no native modules support in JavaScipt. ES6 is the first time that JavaScript has built-in modules. They are stored in files and there is one module per file. There is support for exporting or importing values from/to modules without global namespace pollution using export and import keywords.

Interpolation in JavaScript is a way to output variables in the string. Before we had to break string like:

For multi-line strings before we did :

It is a JavaScript expression that enables the extraction of elements from the array and assigns them to the variables. Before we use to do this:

As you can see we made two different variables to store the elements but in ES6 you can do it this way:

In ES6 default parameter value can be specified by an equal sign which is used when the caller doesn’t provide a value for the parameter.

here the default value of b is 0.

Before ES6 every new function defined its this value based on how the function was called. Arrow functions bring more clarity and readability to the code but there are some points to keep in mind:-

A promise is a placeholder for a value not necessarily known when the promise is created. Promises provide a mechanism to handle the results and errors. They greatly simplify asynchronous programming by making the code look synchronous and avoid problems associated with callbacks. A callback is a mechanism in which a function may be passed as a parameter to another function. A promise can be in three states:-

Promise properties are promise.length, whose value is the number of constructor arguments and promise.prototype which represents the prototype for the Promise constructor.

Methods that are used with promises are:

ES6 has provided many advantages to JavaScript users. In ES6 tail call optimization has been enabled. Shorthand syntax for object literals, usage of asynchronous functions and generators and import statement feature is also implemented in ES6. After comparing ES6 and ES5 you can say that they have their pros and cons. Support for ES5 is more as ES6 is new. Browsers like Chrome, Safari, and edge implements ES6 but for other support, you can convert your code to ES5 by using tools like Babel. At last, it is safe to say that ES6 is great and there is no reason to hold yourself back. 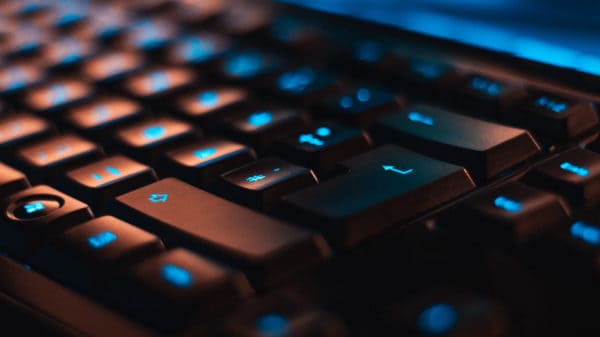 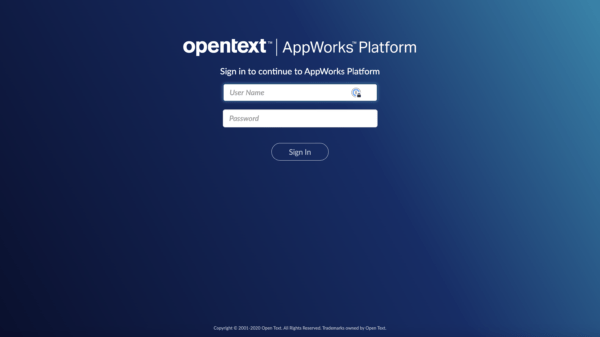