JavaScript Arrow Functions: How Do They Work? 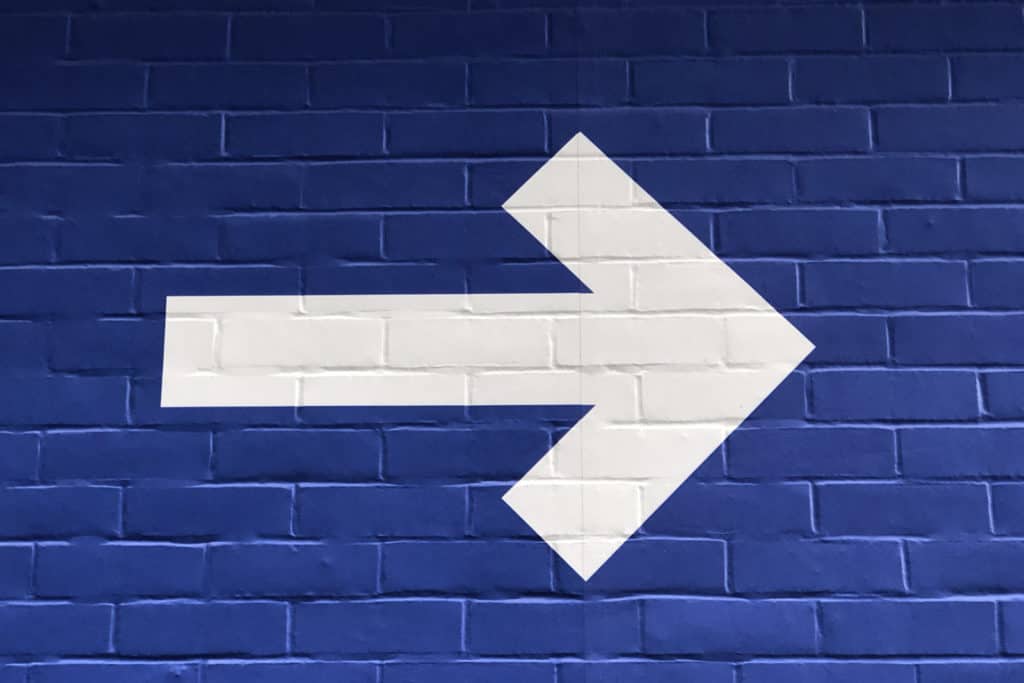 ES6 introduced a number of exciting features to the JavaScript standard: classes, string templates, array and object de-structuring, block-scope variable declarations with “let” and “const”, and perhaps the most visible new feature, arrow functions. Arrow functions have quickly become the standard way of writing functions among professional JavaScript developers. Because they are so widespread, it’s essential for every JavaScript programmer to understand arrow functions – what they are, how to write them, and how they are different from ordinary functions.

Unlike normal functions, arrow functions may have an implicit return value. If the “return” keyword is not used, the JavaScript compiler will infer what value should be returned. So the arrow function above may be written even more concisely as:

Arrow functions, unlike normal functions, are always anonymous, so they must be assigned to a variable to be used. This could be explicitly, such as “const addFive = input => input + 5;”, or implicitly by passing an arrow function as an argument to another function. Arrow functions shine in the latter case when combined with JavaScript‘s rich variety of built-in array and string manipulation functions:

The arrow function notation helps keep this code very readable and maintainable when compared with the pre-ES6 way of writing such a function:

While it looks like both objects should do the same thing – initialize a new Flower object with 5 petals, then immediately pick a petal – only the ArrowFlower object worked properly! Because the NormalFlower object used a normal function, the “this” keyword inside pickPetal() actually referred to the scope in which it was executed – in this case, the global scope. Not only did it not pick a petal as expected, but now the global “window” object unexpectedly has a “petals” property (of type Number and value NaN – not a number – because it did not have valid numeric value to decrement). JavaScript programmers have traditionally worked around this oddity by either passing in the proper “this” object as a parameter, or by using Function.prototype.bind(this) – but with ES6 arrow functions, these workarounds are now unnecessary! In arrow functions, the “this” keyword always refers to the scope where the function is written.

Arrow functions are one of the many powerful new features found in ES6 JavaScript. They are especially useful for short functions that do simple work, to pass as callback functions, or in cases where the “this” keyword should always refer to the function’s parent object. Every JavaScript developer should learn arrow functions and use them regularly! 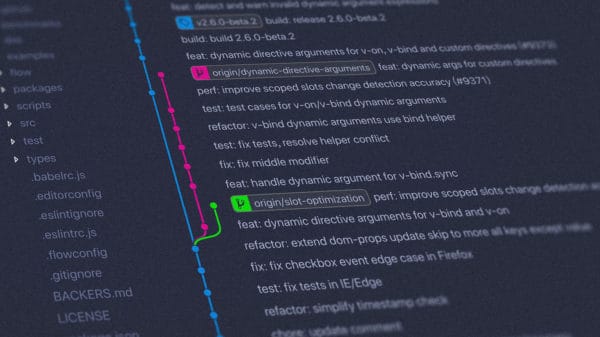 Getting to Know Git, Github and Open Source 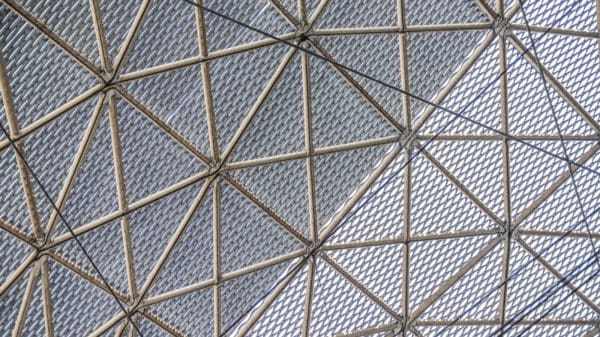 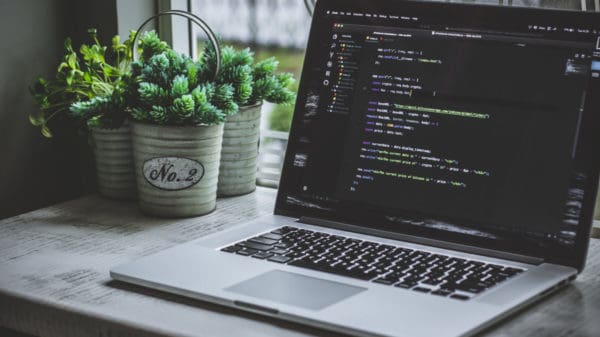 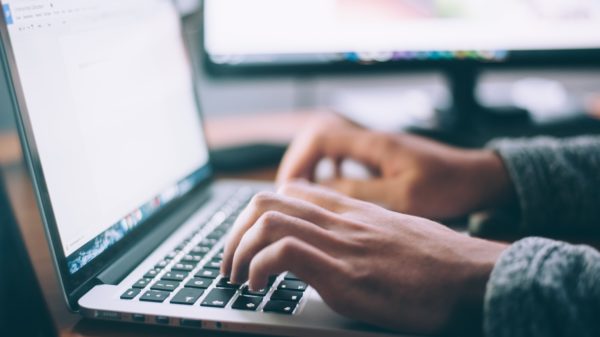