During the 1980s the role playing games like Dungeons and Dragons saw the rise in popularity of model or figurine molds, which essentially allowed players to create character’s using casting kits.  These were in effect a very early day version of 3D printing, which has introduced the production of physical objects in the home.  3D printing has become more sophisticated in recent years and with that, the overall costs have decreased dramatically to the point where they are becoming widespread.  Websites such as Thingiverse have sprung up to provide a way to let users share blueprints and instructions for printing 3d objects.  Thompson (2012).  The question of how the mass popularity of these affordable printers might affect copyright holders of objects that might be easily copied needs to be addressed.  Thompson (2012) alludes to the possibility of being able to replicate for example lego blocks for a child (which are now out of patent), or more advanced toys as the capabilities improve.

Rideout (2012) discussed the very first lawsuit that was brought forward concerning copyright infringements with regard to 3D printing.  When Dr. Ulrich Schwanitz had created a model of the Penrose triangle and shared a video online to show this accomplishment, a member of a 3D printing community was inspired and created his own version.  The problem occurred when this member also shared the blueprint for the triangle, to which Dr. Schwanitz threatened him with legal action.  The lawsuit was later dropped, however it raised the question of what is acceptable to share with others regarding 3D blueprints or CAD (Computer Aided Design) files for these types of printers.  Couts (2012) states that the presumed fear is that people will eventually be able to download CAD files, or create their own with advanced 3D scanners, potentially putting entire industries out of business.

Patent and trademark law in its current form may be used by established industries to protect themselves against the problems described with 3D printing, however both have their limitations.  It is more likely that new laws will be lobbied for affected industries, similar to methods sought by the current digital space in terms of music and entertainment against piracy.  To a certain extent copyright owners will need to be compensated appropriately for their work, however it will be difficult to ascertain where the line will be drawn.  If a car steering wheel for example was protected under some copyright law or trademark, it would certainly hamper efforts of the auto industry.  If however on the other hand, 3D printers become so sophisticated, one could replicate for example, an iPhone, then most certainly intellectual property in the physical space would need appropriate protection.  While we are not in the Star Trek universe quite yet in terms of replication, as the technology continues to evolve, it is certainly a technology we should continue watch closely as it evolves from all parties perspectives. 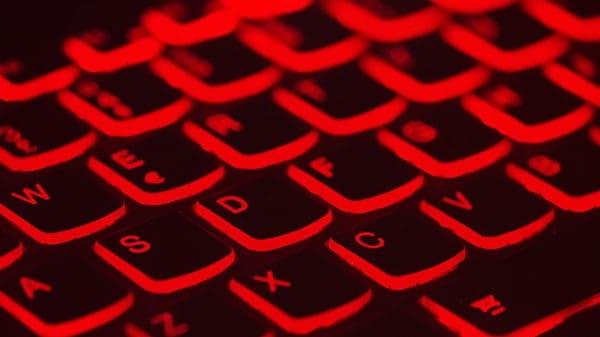