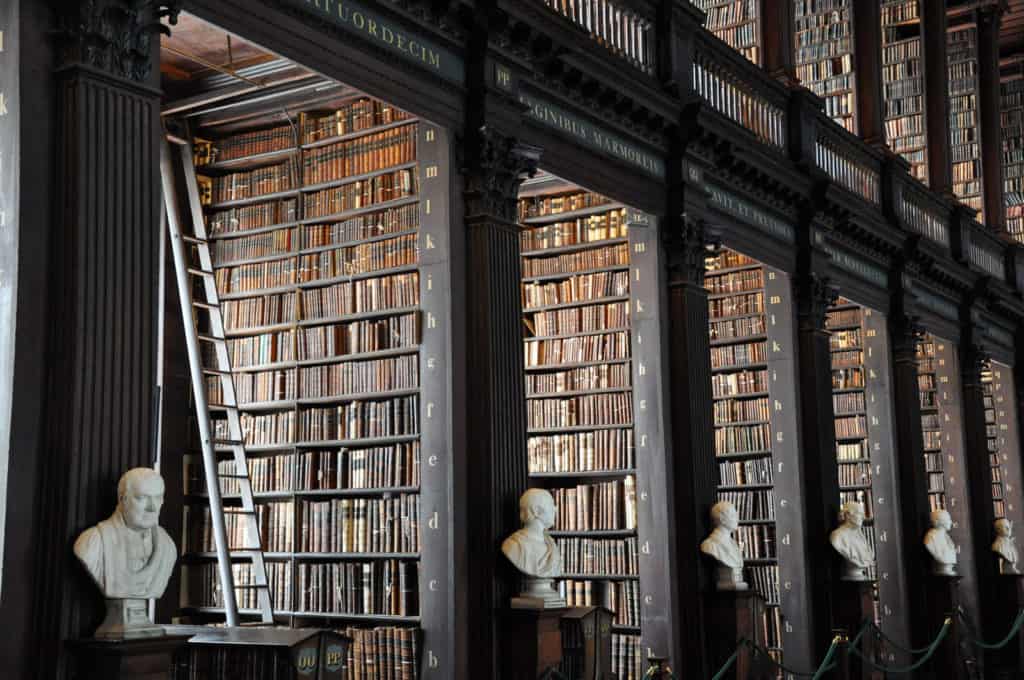 In any kind of work or study, we always bring a certain set of beliefs as well as philosophical assumptions.  Qualitative researchers understand the importance of beliefs and theories that inform their work and also actively write about them in their research.  John Creswell in his book “Qualitative Inquiry and Research Design” describes these assumptions and frames them into interpretive frameworks so we can understand their significance to our own research.  For my doctoral thesis, I am exploring the feasibility of developing a formalized approach to curriculum mapping with the goal of developing a feature complete software solution.  Before I get there I must first define in greater depth the problem I am trying to solve and have chosen to explore some of the theoretical methods or approaches to qualitative research to better guide my efforts.

In order to carry out any kind of research that uses either part or all qualitative methods, it is important to consider the philosophical assumptions as well as the interpretive frameworks described here.  I will be referring back to these as I develop my own study, however for a better understanding of these concepts, please refer to Creswell’s book referenced below.

An eBook for an Undergraduate Web Design Course

Connect with
I allow to create an account
When you login first time using a Social Login button, we collect your account public profile information shared by Social Login provider, based on your privacy settings. We also get your email address to automatically create an account for you in our website. Once your account is created, you'll be logged-in to this account.
DisagreeAgree
20
2
0
20

excellent help,clarity in this area

Thank you for your synthesis about philosophical assumptions that are embedded in interpretive frameworks. Your explanations are exactly what I needed to get back in the doctoral saddle to complete my dissertation. It is surprising to find no other responses to your generosity. I hope to find more of your work published in the journals for citation purposes. Thank you, again!

hello sir! Good day to you. I am Norilyn Garcia from Philippines. A graduating student in the Bachelor of Science in Business Administration major in Marketing Management. I was wondering if you can give me simpler explanations about philosophical assumption. I mean, a summary of it. I’m kinda confused on how to sum it all up. I’m having a hard time with my Marketing research that talks about The Phenomenology of the LGBT Community: a marketing standpoint. Hoping for your answers soon Sir. thank you so much. Godbless

Thank you for breaking down these definitions. This helped me a lot. I am working on my educational doctorate and need all the help I can get…I thank you for taking the time…you must be very busy…

Thanks everyone for the comments. I just realized the table of interpretive frameworks from Creswell was no longer working and I have now fixed this. Glad this is of use to some of you – I definitely encourage you to take a look at Creswell’s book.

Interesting staff on reserach philosophy! however, where do we fit doxology in this framework? is it a worthy philosophy of reserach?

Thank you Dr. Carnaghan for your insight and knowledge in this area. I am currently working on my dissertation and this has guided me in the right direction. So pleased to have found your work!

Thank you! My essay is making much more sense after reading this.

Thank you! This is perfect to keep at my fingertips. Very clear and concise. Appreciate the work you did to put this together.

I’m not sure if I stated they were changing, but the interpretative frameworks outlined here are Creswell’s take on them. I would also recommend looking at other resources.

what makes the philosophy worthy of using qualitative research?

Thank you very help full, i was looking for Queer Theory meaning.

Thank you so much, Sir.

I am writing the assumptions section of my proposal. This is a good resource. I am now in the revise/edit portion of my proposal writing. This could take forever :/ hahaha!!! My motto = keep moving forward, any progress is progress ❤

Glad it’s going well for you and happy this resource was helpful. Best of luck!

Hello Mr. thanks for your very nice explaination about a philosophical assumptions of quantitive and qualitative research.Thank you very much sir,it brings me a huge knowledge.. 🙂