I had written a Review for Thuhm a while back, and have to say I still love the app. It’s a brand new social news website for sharing all kinds of news, and it combines the best features of Reddit and Digg together.

Although still just breaking off the ground, Thuhm has a lot to offer it’s readers. Recently there had been a post mentioning new updates on the site, including a new front page design and the addition of categories.

I for one am happy to see these changes! I think Thuhm is really starting to realize it’s potential for the future, and just how great of an application it can grow into.

Along with the addition of categories ranging from Gaming to Programming to Politics, there is also a new feature where users can create their own categories. This is very similar to Reddit allowing it’s users to create Sub-Reddits, a brilliant idea which really puts control of the front page news in the hands of the users.

Thuhm’s update was brief, only mentioning a new page design and the addition of categories. The top stories section has moved to the sidebar instead of taking up the top portion of the page, in a similar manner to Digg. Any new updates will probably be released slowly as time goes on.

Either way one thing is for certain. Thuhm is growing in popularity, and this is one social news site I’ll be keeping my eye on. 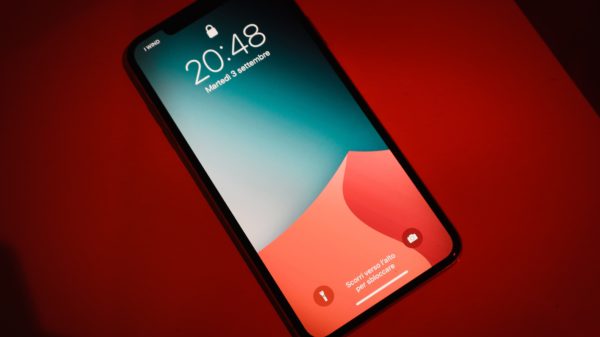