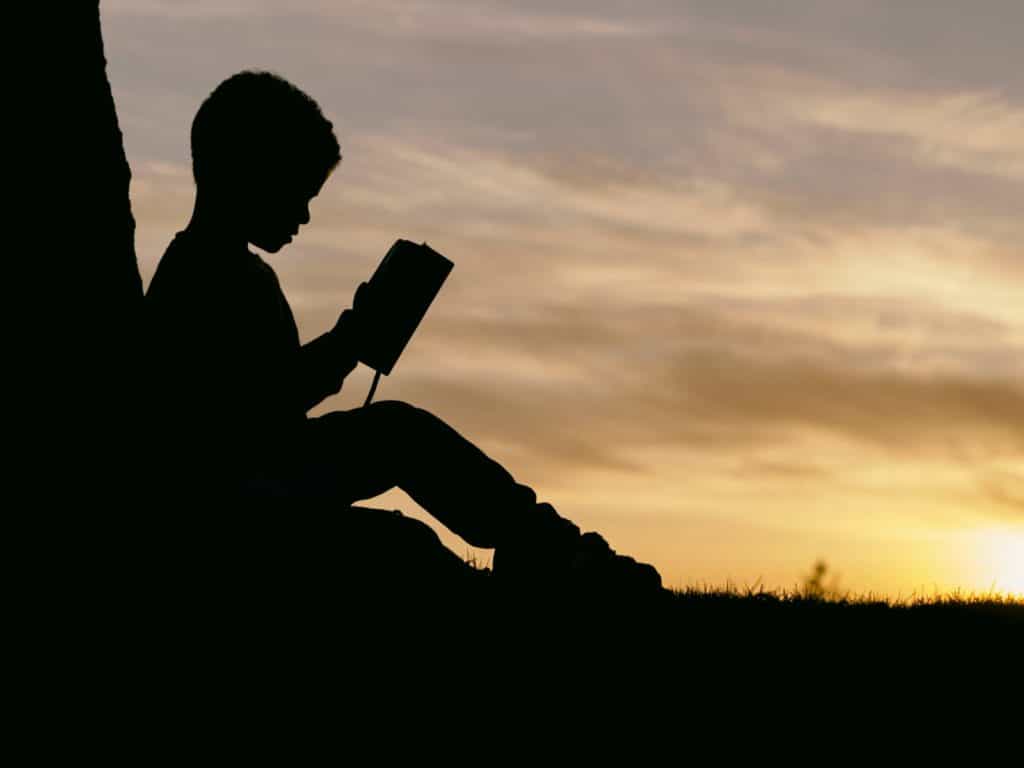 Digg v4 was launched during 2010 and did not garner very positive reviews. In fact, many users migrated to the more popular network Reddit where news can flow much more freely. Where did Digg go wrong?

I would argue Kevin Rose lost faith in the company. After launching at the turn of the millennium Digg was king online. It offered a fantastic connections system, simple categories and a very popular front page. Most articles would reach upwards of 2000 or more diggs on any given day.

The new release doesn’t even support the home page much at all. Instead it’s been replaced with My News which poorly reflects your friends’ diggs and submissions. Top stories on Digg today don’t generally pass over 400 votes. Comments have also degraded in value since the days of classic Digg.

With news now coming in that Kevin Rose is stepping down from the company, the resolution becomes crystal clear. Digg has failed not because of poor design or concept, but lack of true leadership. Diggnation was a great media outlet for popular news stories and in its heyday truly gathered a crowd.

With top stories not holding much value anymore I stopped watching years ago, along with many other Digg patriots. As the site continually drops in traffic Digg’s new CEO Matt Williams is facing a tough crisis. It will be difficult to bring the social news community back from where it’s already fallen.

Some steps in the right direction would be moving the design back towards classic Digg! I can’t think of a user who was opposed to how Digg was run. The community was fighting against power diggers, but they were really the ones keeping great news stories flowing in the first place. Unfortunately as it may be, Digg’s ship is sinking and it appears even their founder doesn’t care.

Plurk Rivals Twitter as the Next Popular Microblogging Platform 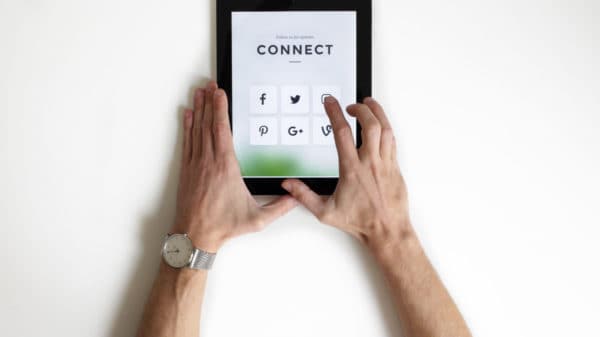