Starting around December I had seen a lot of blogs posting about Yahoo! considering closing the doors on MyBlogLog. I was sad to hear this news, as I have been a huge fan of MyBlogLog since it first launched in 2005. It was a simple community of bloggers with a simple goal of uniting the best writers and bloggers on the web.

In 2007 Yahoo! bought out the company for a cool $10 million, a swift deal if I do say so myself. MyBlogLog has only grown in popularity since then, closing in on hitting about 300,000 members and ranking with a solid PR7 and Alexa Rank of 1,344. News of Yahoo! closing the site was not only sad, but also very unorthodox: why shut down MyBlogLog when it’s still bringing in so many pageviews and visits daily?

Not only does MyBlogLog hold value for bringing in traffic, but it has created a very popular widget which is displayed throughout countless blogs on the internet. This is potential for traffic incoming to the site from other blogs running this widget, and allows more members to sign up and the community to grow further.

In fact, in an interesting post from MyBlogLog’s Officail TypePad Blog it was mentioned that in 2008 the site was hitting 22 million impressions from MyBlogLog’s widgets. That’s a huge number, and I can only imagine the site has grown over the years!

So is Yahoo! Actually Closing the Site?

It’s interesting to consider that over-hyped media may have claimed things which weren’t happening. Claims of MyBlogLog closing were held strong back in December, supposedly seeing the doors close come January. It’s now a week into February and MBL seems to be going stronger than ever.

I have scoured the web for articles regarding this, none of which really prove anything. An official report from Yahoo! would say a lot, but I haven’t run into that or anything close to it.

Don’t take my word for it, as this article is completely my opinion on the subject. I just think that Yahoo! would be foolish to shut down MyBlogLog. It’s bringing in traffic and users, gaining tons of publicity every day with new groups and blogs formed. Plus, Yahoo! doesn’t really have much else going for it aside from Yahoo! Answers.

Wait and See what is in Store for MyBlogLog

Time will only tell the true value behind these rumors. I’m still erring on the side of caution here – Yahoo! could close the site down at any time. And I wouldn’t say 1 month past the “due date” is enough means to claim the whole thing as a hoax.

I am a very free-spirit though, and I would hate to see such a great site go down the tubes. But as we know the internet heals quickly, I’m sure if Yahoo! does decide to close 3 more sites will pop up to fill the gap.

I’ve still got my fingers crossed to keep MyBlogLog going for years to come, but as with many things only time will really tell. 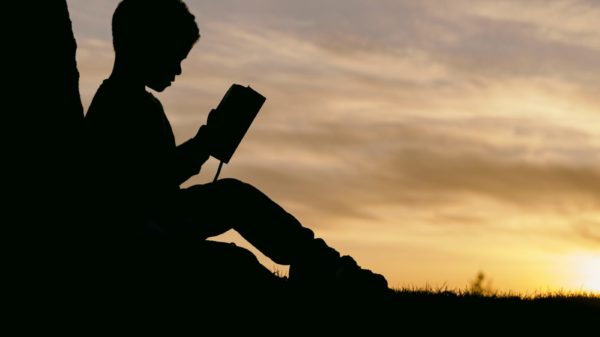 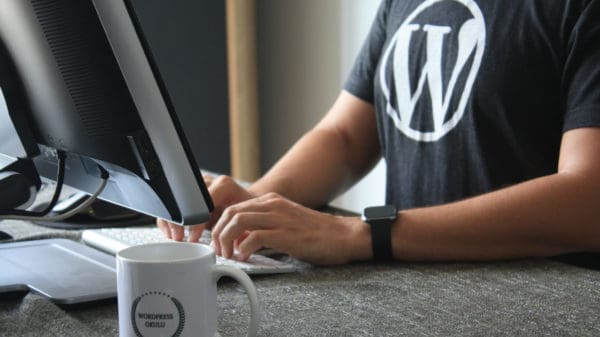