Mike Arrington to be Working out of Seattle on TechCrunch

While browsing my morning blog feeds I ran into an interesting post on TechCrunch titled Hi, Seattle. Published on May 3rd, TechCrunch’s founder and creator Mike Arrington discusses his latest news – he’s moving out of Silicon Valley to Seattle, WA.

Although many startups are launched and funded right in northern California, Seattle has started to adapt a booming tech community. A few popular venture firms and web startups have been founded and currently reside in the Seattle area, which is why Mike first discusses his move. Becoming immersed in this new community allows for a much easier and natural way to meet budding internet entrepreneur’s, possibly the next big social network or web app.

Mike goes on further to discuss the move as a way to also change location. Being in California for 5 years, it’s time for a move and a change of scenery. Quoted from Mike’s post:

But to be honest the biggest reason I’ve moved is to simply mix things up in my life. Like many people I tend to get bored if I stay in one place too long – five years is the longest I’ve lived anywhere since high school. It was time for a change.

I’ve been an avid reader of TechCrunch for a year or so now, and Mike has done some amazing work on the site founding CrunchBase and many other affiliated networks. He says he’ll be working out of both Seattle and California, but will be residing in WA mostly.

It’s an exciting year for startups, and the Seattle area just gained some great credibility for internet ventures and entrepreneurs.

Inside Blog.SpoonGraphics with Creator Chris Spooner 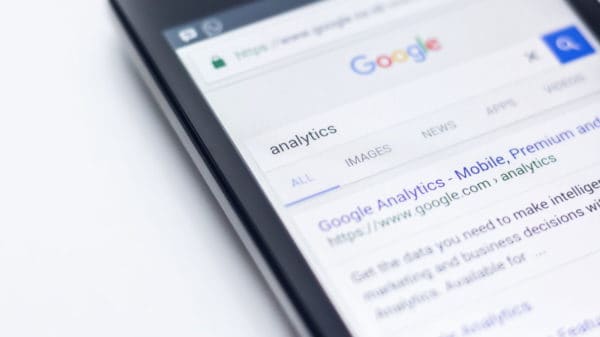 Site deindexed by Google: Possible reasons why your website is removed

Getting Inside Web Design Dev with Creator Michael Dunlop