As many fans of the popular social media blog Mashable know, over the past month or 2 they have been messing around with a new Google Buzz button. Allowing you to share stories over Google Reader which publish into Google Buzz, this small widget has grown in popularity and it seems like every blogger is looking for one!

The problem is, Google hasn’t released any official API for Buzz yet and many are struggling to get any widget working properly. Code hasn’t been released by Mashable or any other blogs running similar buttons, but thanks for a great service at Njuice, you can add a few lines of JavaScript to add a Google Buzz widget right into your blog, just like Mashable!

The button comes handy with a live counter, which checks not only how many times people have clicked your button to send to Google Reader but also how many times your article has been published on Buzz directly or through e-mail @ [email protected] The button does allow for you to change the settings as well, so you don’t need to use Google Reader as the default.

As stated from the button page, the advantages of using the Buzz Gmail account over posting to Reader are few glitches with the program and how Buzz currently operates.

“The Google Reader share method most sites currently are using is flawed. Even though a user you follow has connected his account with Google Reader and he shares his posts this way it won’t appear in your Buzz stream in the Gmail interface… The proper method to do it currently (before a real API is released) is via mail.”

I’ve got the button added below to Inside the Webb’s posts, and I am currently using the Reader option only because I haven’t had any issues with it as of yet. Many people who have used the share button on Mashable are used to posting to Reader, so if they see a Gmail message pop up it could be confusing to many. However, it is recommended by Njuice that you use the [email protected], either way it’s a great service they’re providing with this widget.

I would expect to see an official widget released by Google at some point in the near future. The demand for something like this is very high, especially with an accurate counter and a direct tie to share with Buzz without needing to go through Reader. As for now, Njuice’s button is probably the best you’ll find anywhere on the web. Any bloggers out there looking to add this feature should give it a try, I highly recommend it! 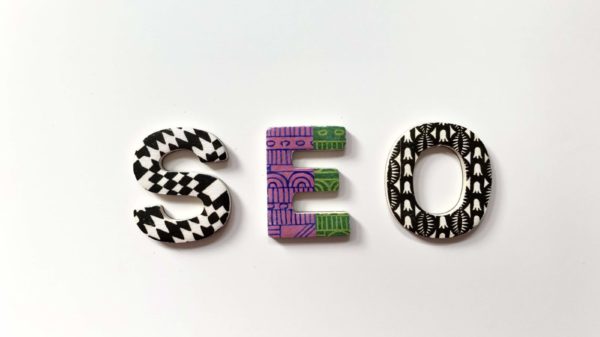 Interview with Zemanta: Improving the Way We Blog