Kevin Rose Looking to Step Down as CEO of Digg.com

In Episode 11 of The Random Show, Kevin Rose and Tim Ferriss discuss internet venture news, latest ongoings in the tech world and their own personal lives. It’s really a great program, and the latest episode showcased some fascinating news. The episode is just over 34 mins. long, but you can catch Kevin’s discussion on Digg from this video link.

Kevin talks about how since he has stepped up as CEO of Digg, he’s been really excited about all of the major overhaul’s and changes to the design and interface. He mentioned being under a lot of stress, but in a good way as it’s caused him to re-live the passion of developing and innovating for Digg.

I’m sure most fans of Digg have seen the newest publisher’s preview video showing off some of the newest features to Digg 4.0. The addition of the My News section allows for a closer-knit community of friends to digg articles related to interests greater than the initial categories on the site. This gives a lot of power back to the users, which I think is Rose’s biggest goal.

Another really interesting tidbit was that Rose mentioned towards the end of their discussion on Digg about how they are looking for a new CEO. It appears as though KRose will stand in now to bring new ideas to the table and keep everybody working on task, but over time Digg, Inc. is looking to hire on a new chairman for the company.

This is huge news in the internet world, as Digg is within Alexa’s top 100 site’s overall and sees around 80 million unique visitors monthly. As Rose was discussing in his talk with Tim, there’s really only 2 places for Digg to go: Just idling as a huge internet property for social media and other stories to gain attention and traffic, or as the leading innovator in the next step of user-powered news content.

For the sake of the community and the internet, I’m rooting for the latter. I know Kevin isn’t somebody who would create such a fantastic community and application such as Digg and then just call it quits a few years in, handing the keys over to a new CEO. I’d like to see where social news can go, and I think KRose is the perfect person to push the site to its limits. 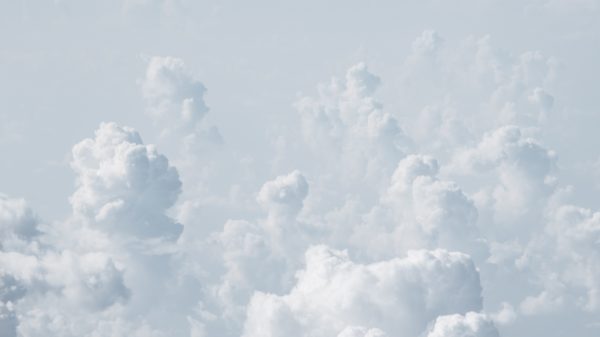 Chill to your Music Library anywhere with Grooveshark