Google has finally released an official API with documentation for Google Buzz. In their blog post, DeWitt Clinton of Google’s Development Team went over a few of the new features available in the API and what developers can expect.

I appears as though a lot of work has gone into development, and releasing the code to developers allows for the customization of many Google Buzz apps. Buzz is going to see a surge of new traffic and influence over the web as a popular social media platform, which will help Google get the ball rolling again.

Google seems to not only be offering many new options for the Buzz API, but they’ll be running on many open-source platforms. OAuth, ActivityStreams, and JSON were mentioned, among many others. Quoted from Google’s article:

There’s a lot more to come, and we expect to keep moving quickly from here. But none of this would be possible without the hard work of everyone participating in creating the protocols upon which Google Buzz is built, so we ask and encourage developers to get involved with the communities behind ActivityStreams, OAuth, and the countless others that we depend on.

The amount of information you can access and control though Buzz is really interesting, too. You can get information from user’s Buzz feeds, search Buzz updates, and even post a new update to an authorized user’s page. And this is only the beginning!

As Google grows Buzz into a scalable application, we should see some serious growth not only with potential for apps, but also widgets and other objects shared around the web. Just like Twitter, everybody is going to be running a Buzz account. 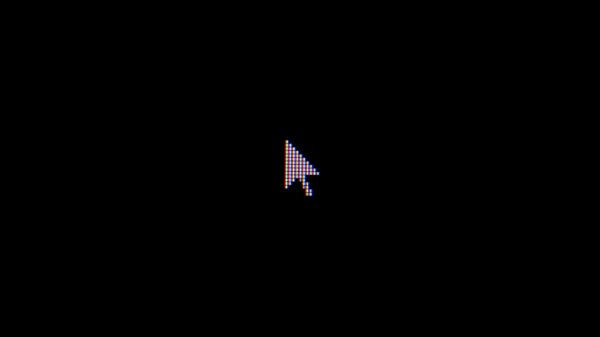