Getting Up to Speed with Google Music Beta 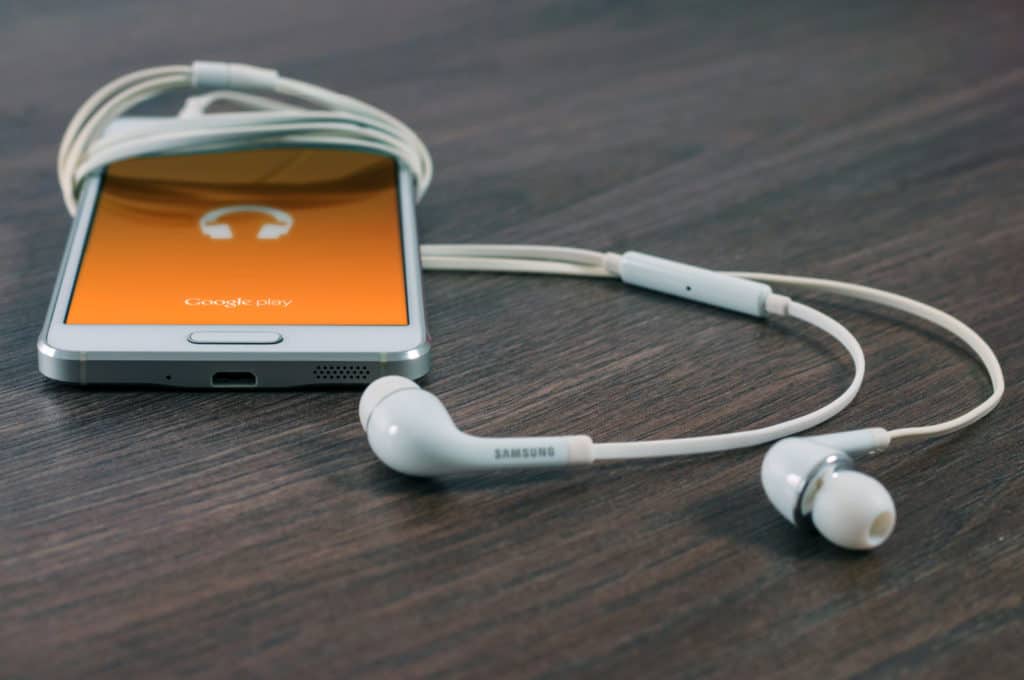 Google has recently released some invites into Google Music. The program is still in beta but is competing on the major music market. Apple clearly has the industry standard cornered with their $0.99/song pricing charts. And with direct connection to all their iOS devices it’s no surprise how quickly music can be shared.

Not many have been added into the database yet, but we’re taking a quick peek behind the scenes. Since the app is still in beta you can expect some bugs and missing features. But Google is one company which doesn’t give up, so I’m sure they are hiding a few tricks up their sleeves.

Atop you’ll notice all the familiar links you’d normally find in any Google Accounts app. In the right corner are all the details for your Google Music account. Access your settings, account profile, or signout from here.

Listings of all the most recent albums will appear on the front page. These have been mostly uploaded by Google users which offered their own music into the library. Google offers all of these streaming inline with a custom music player (located at the bottom of your screen). Their UI design boasts a very large set of buttons, so it’s really simple to use.

If you notice in the lefthand sidebar you may choose additional search settings. Here you can replace recent items with other search criteria including Artists and Album Names. You may also go through Genres, however the selection is fairly limited at this point. Since Google Music is still heavily holding in Beta there haven’t been many uploads accounted for. But at the time of writing I can only see 4 total genres.

User input is a fantastic feature which Google has always worked into their apps. As a company Google respects their user base and truly appreciates their feedback. Thus with any Google Music account you may upload music but also rank previously added tracks.

The voting system is based on thumbs up/thumbs down and works for anything in your music library. You can search using the toolbar above and find practically anything. From the results layout you’ll notice voting buttons at the right side of the table. Also when playing a song you may vote on the right side of the audio player.

Google has offered a custom application which allows you to add tracks into your music library. This feature seems to run as a .exe, so strictly Windows only for now. But you can download the installer by clicking Add Music from your top right menu links. The upload processor will scan any piece of music player software you choose and automatically pull tracks from your library.

This could be iTunes, Windows Media Player, or any others from a small handful. If you have over 1000 songs to send into your account Google Music will take its time and upload them slowly to the server. If you let their app run in-background it should only take 2-3 hours to finish uploading your entire library.

It’s a nifty feature! I’m really hoping to see solutions for Mac OS X users, though. But granted the program is currently in beta their uploader is truly fantastic. Much easier to use than say Dropbox or a similar website app.

For many of the apps which Google has launched it seems that social connections have always been priority. It’s surprising this feature is blatantly missing in Music since there’s no way to even find other users. Uploads are displayed as public only if you choose, and even then they’re added into a global Music Library for everybody to browse.

Perhaps Google does plan on adding user profiles and further details. With the launch of G+ tons of members have signed into this new social networking app and started filling in their details. This could be a much wiser solution as Google floods the markets to possibly take down Facebook. And it would be a simple task for engineers to tie in your profile information to Google Music.

And although there are plenty of features still lacking, I’m excited to see where this app could go. Google has had some really great ideas recently and music is only one more area to revolutionize. If you’re looking to get in sign up at http://music.google.com/ and just be patient!