In a blog post this morning by Kevin Rose, it appears as though Digg has cut roughly 10% of their staff. Layoffs have been made to around 12 employees, and it was difficult on the entire staff to part with many members.

Digg has done nothing but grow over the past few months, so it’s surprising to see a reduction in their team. It seems as though there are still many engineering positions open for the platform, and Digg, Inc. is actively still interested in hiring for jobs.

Below is a quote from Kevin’s post. He details why the decision was made to remove the staff members, and how Digg is still actively in growth for their latest transition.

This is one of the hardest decisions we’ve had to make recently but we strongly believe that it is the right decision for the long-term  health of the company. In order to achieve our goals, we are putting more emphasis on the engineering and development efforts. In fact, we are still hiring for these teams as they are critical in getting us to where we need to be for the future, for our impending upcoming redesign and much beyond. The only way for us to truly succeed is to adapt and adjust as necessary.

As Kevin has taken over the CEO position at Digg again we’ve seen some great press and changes to the company. Clearly this is just another step along the path of Digg’s growth, and I’m excited to see where they plan on going. Hopefully once they can see some growth in the company they’ll be able to hire back a few employees lost to layoffs.

Even just a few months ago we were discussing Digg’s potential downfall. However it seems as though with Jay gone and the strictly-business attitude out the door, Kevin is able to resume chairman in the company and make necessary changes for serious growth. I’m happy to be proven wrong in my predictions, and best wishes to the entire Digg team.

If you are an engineer in the Bay area, seriously consider checking out Digg’s open positions. Digg’s a visionary for social news and I would love to see them grow and prosper even further than in past years.

Streaming Videos of History Channel’s America: The Story of Us

Listen to Your Music Anywhere with MeCanto 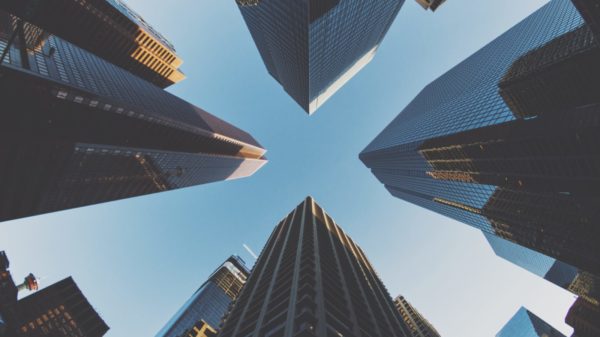 Organizational Culture Changes and Impacts on the Individual & Decision Making