I just want to say, I absolutely love Pligg. It’s an amazing PHP script, free to download which allows you to set up your own social news site similar to Digg. Many micro-niche sites have popped up running on Pligg’s backend, and CypherBox is my latest find.

CypherBox is a Google PageRank 4, which is huge for social bookmarking sites. Not only that, but every link on the page is DoFollow – this means Google passes on PR4 juice to each link you submit! This can greatly impact a new website or blog if you know how to use this system right, and CypherBox is only growing.

I first found CypherBox through a directory of Pligg sites. I was intrigued by it’s design – extremely similar to Digg’s but with a few color changes and everything. I’ve actually got a Pligg site running similar to this called Blogger Den, so I was surprised to see a similar theme on a similar Pligg site.

Social News and Submissions with CypherBox

CypherBox works exactly as Digg does. You submit your article’s URL (after signing up for a free account), enter a title and description along with picking a category. Once your story is in the upcoming section it generally doesn’t take long to hit the front page – although it’s not automated.

I’ve submitted many articles to the site, and I’ve noticed a lot of the time my articles won’t hit right away. I am sure this is because the moderators of CypherBox just want to protect the home page from spam and crappy articles, which I understand. I’ve had posts hit with 5 or 6 “Box’s” before, and even some of my submissions have hit close to 11 or 12 Box Up’s!

Normally I wouldn’t get this excited over a simple Pligg site based on Digg’s theme, but the fact that CypherBox runs a tight ship with PR4 and all links DoFollow really shows the determination. It only takes 30-45 seconds at most to submit an article there, and once you do it’s an automatic backlink to your site passing on some PR4 link juice!

Other Features of CypherBox’s Tools

You know those small “Digg it” buttons you see on sites? I used to run them on Inside the Webb for a bit, but I’ve grown tired of that. Well CypherBox actually has their own set of tools, extremely similar to Digg’s!

These allow you to embed a Box It widget to your blog, where visitors who use CypherBox are able to vote up your article right from the page. They’ve also got some neat badges and ribbons you can display on your site as well, generally drawing in traffic to the site to build up popularity.

If you’re interested in following where CypherBox is going, they run a great blog regarding all of their latest updates. I would recommend giving it a look, and at least submitting a few articles to the site. A couple of backlinks never hurt a new blog, and with the rate CypherBox is growing I would expect the small investment to work out nicely. 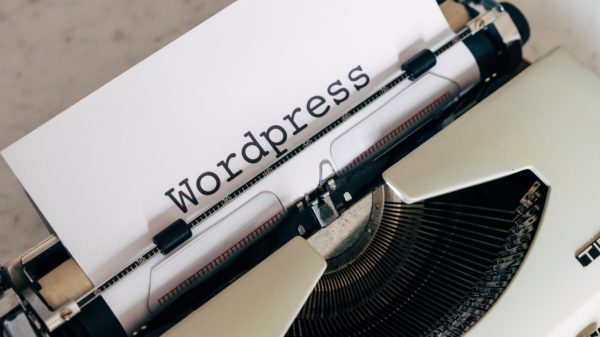 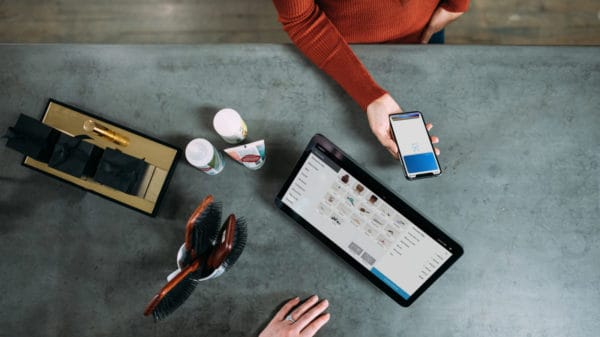