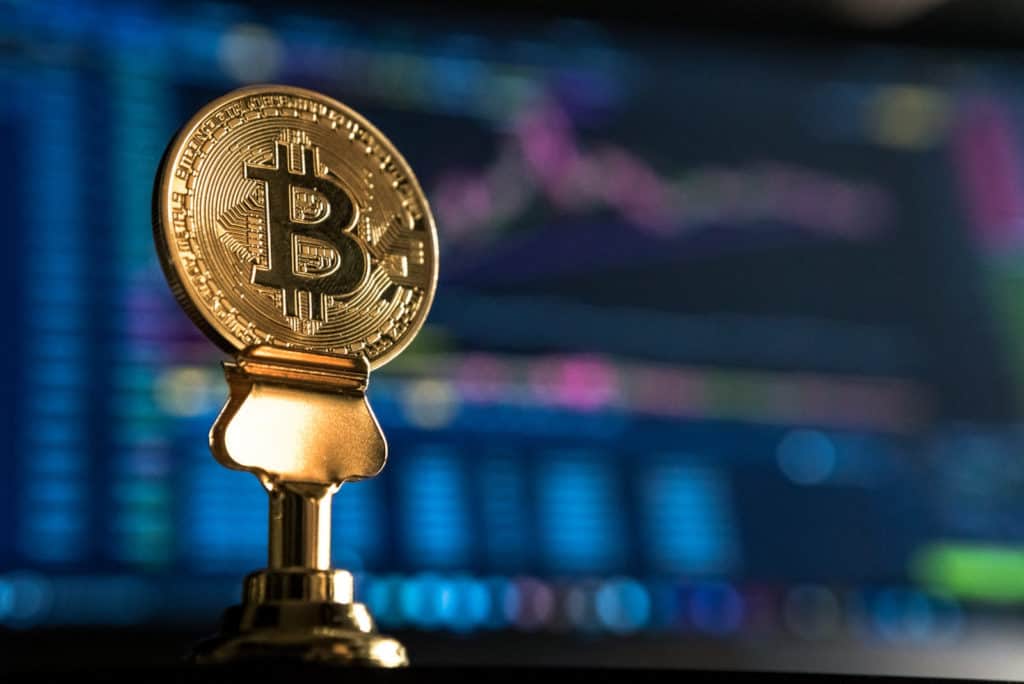 Cryptocurrency is virtual currency or digital currency that is designed to be used as a medium of exchange to make secure transactions. It does not have any centralized control and there isn’t any regulatory authority as opposite of banks and electronic money. Its control works as a blockchain that is a distributed ledger. The technical system that is base of cryptocurrency was created by an unknown person or a group named Satoshi Nakamoto. In 2017 thousands of cryptocurrencies were created, most of them were like Bitcoin. Is the system of cryptocurrencies the balance and safety of ledgers are managed by miners which are a community of distrustful parties. Miners get a financial benefit for maintaining the security.

Most of the currencies are designed in a way to decrease the production gradually, to place a control on the total amount of that currency that will be in flow for a lifetime. But a comparison with other currencies held by banks or cash, these currencies can be much more difficult to capture by law enforcement.

Mining is used as validation of transactions in a network of cryptocurrency. In reward of this effort, minors attain new cryptocurrency and this reward decrease the fees of the transaction by making an incentive to participate in the processing power of the network. Hashes validate any reception or transfer, and generation of hashes is increased by using specific controllers like Field programmable gate arrays (FPGAs) that case easily run very complex algorithms like scrypt. Mining is becoming more difficult by years as miners have to invest a lot on ASICs because mining requires high processing ASICs due to the complexity of algorithms of hashing. Those ASICS require a lot of electricity, cooling gadgets and high-end processors, so sometimes the reward they get by mining can’t justify the amount spent on purchasing and installation of mining machines.

In economic terms, the cryptocurrency used outside the banking systems and exchanged completely over the internet. These modes of the transaction are in early stage and need more development, they have much potential and they can challenge the existed banking system for usual currency and all types of payments. In the last month of 2017, the market capitalization of these currencies was bigger than 600 billion USD and the recorded daily volume is greater than 500 billion dollar.

Legality of cryptocurrency is still a big question mark. Actually, it varies from country to country, and changing in many of countries, some countries mostly European countries have openly allowed the use and trade of cryptocurrencies, and some have banned it or restricted the trade of these currencies. Different government agencies classified the use of bitcoins differently. China banned the bitcoins as they were first adopted in 2014, India is also thinking to ban its use, and Pakistan already banned its use. In Russia, alternate currencies are legal, but purchasing goods with any other currency than their base currency is banned. So cryptocurrencies can’t be used to buy goods.

Unfortunately, these currencies aren’t still theft proof and need a lot of developments. In 2013, bitcoin platform shutdown suddenly in China, and subscribers lost up to 5 million dollar worth. In 2014, Mt. Gox declared bankruptcy and lost 473 million dollar worth bitcoins due to theft and this caused the price fall of bitcoin from 1160 dollars to 400 dollars.

The quote of US senator is:

“Virtual currencies, perhaps most notably Bitcoin, have captured the imagination of some, struck fear among others, and confused the heck out of the rest of us.”  Thomas Carper, US-Senator

The first cryptocurrency was Bitcoin that was created in 2009 and was announced on Source Forge. After that numerous currency have been created. In a recent research by the University of Cambridge, there are about 2.9-5.8 million users of cryptocurrency, surely most of them have a bitcoin wallet, and till 20 February 2018 about 1937029-bitcoin wallets are created, which is a huge number. These currencies can be a new mode of transaction in future but need some enhancements especially in security and can become the safest method of transaction.

Behind the Scenes at Posterous.com: Filesharing Made Easy