The Blue Ridge Mountain Exchange™ (BRME) is a non-profit membership corporation that is implementing a regional complementary currency for the Roanoke, Virginia, area.

Such currencies are legal and are used in dozens of communities. The most famous U.S. system is Ithaca Hours in Ithaca, New York, where over $120,000 has been issued, fueling several million dollars in commerce. The Swiss WIR system has over 70,000 members, with annual trade in the hundreds of millions of Swiss francs. Business bartering systems also trade in a complementary currency known as Trade Units. The International Reciprocal Trade Association (IRTA), headquartered in Rochester, New York, facilitates trade among 400,000 companies trading annual value of around $10 billion.

Initial website will be information only based on WordPress.  Later in 2010 the site will be expanded as the program is expanded to allow for online transactions and other financial management tools.  Other management tools will be added later on as the system develops. 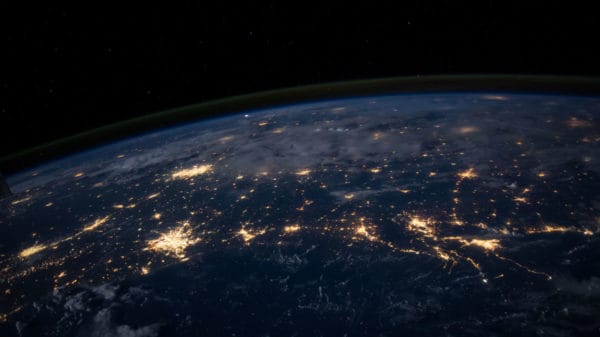 Where to buy AI domain for the best price? 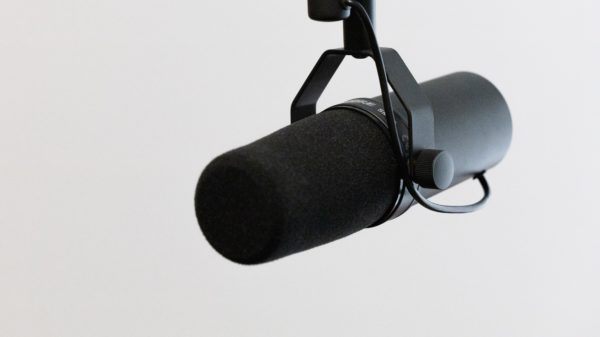 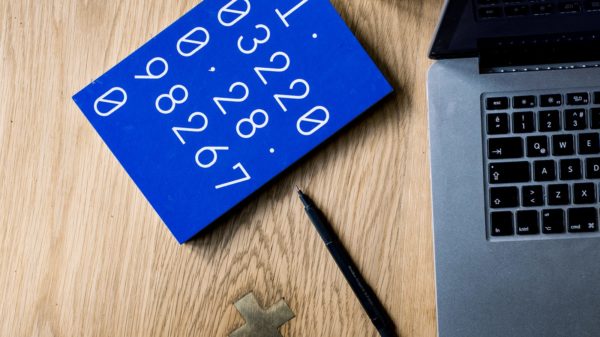 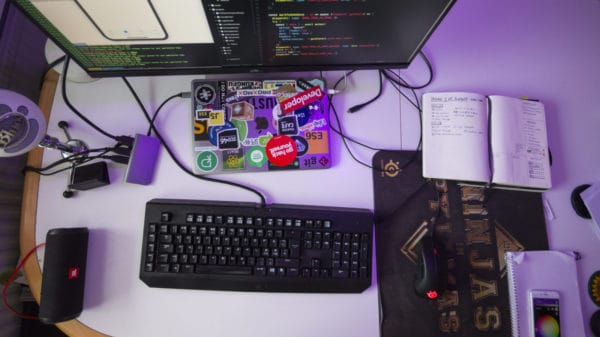