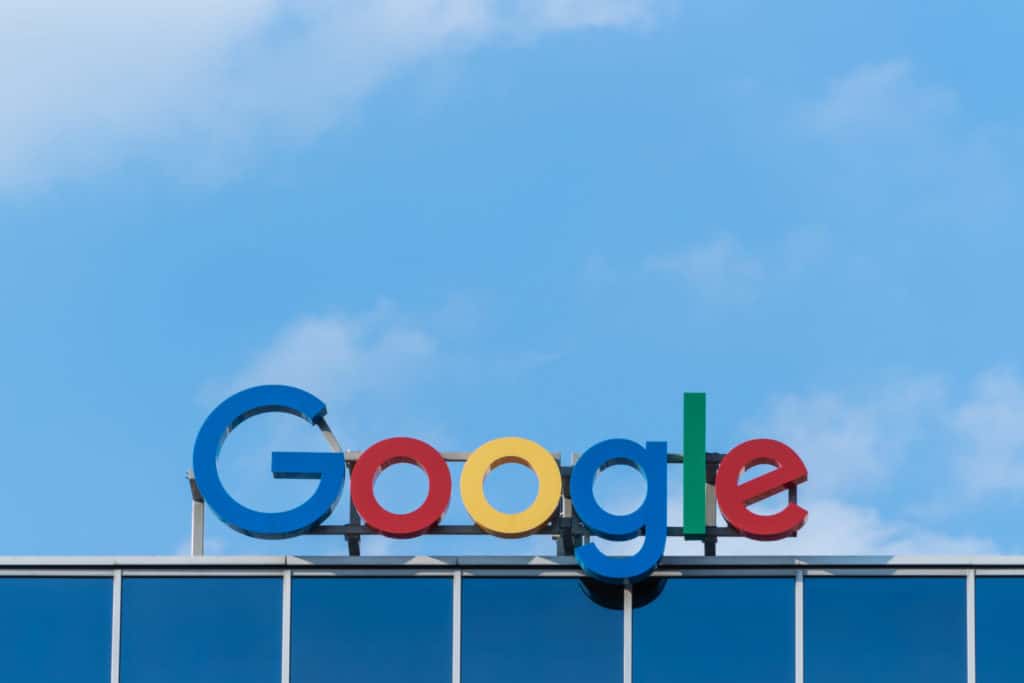 Google+ has finally opened its doors and many Google users are flooding in. Having been invited into the network early I have seen a lot of the features evolve and noticed the massive flood of traffic recently. If you’re new to the system it may take a bit of getting used to. But browse through this guide and you’re sure to pick up some answers.

If you’re still a bit lost, Google+ is the new social network which was launched by Google. It rivals Facebook’s privacy system with a unique set of friendship groups called circles. You may prioritize updates to include specific groups you belong to such as co-workers, friends, family etc.

To join simply visit http://plus.google.com/ and you should see a signup form. This includes your full name, e-mail, password, etc. If you already have a Google account much of this will be filled in for you. Google can also pull your avatar image and use this for your overall Google profile account. Note that the private beta invites are only for those who have an @gmail account. Unfortunately others will have to either register new or get an invite from a friend.

Once you’re in you may notice the display is very similar to Facebook. You have a main activity stream down the center with an updates box for your status. Here you are able to share links, images, videos, and whatever else you may be interested in. Before sharing you may also set who can see your post and change this from public to private.

In the left column you’ll notice some details about yourself. You can get to your account and also change your stream based on your friend groups. Simply choose a new option from your Streams and this will filter out new posts. You can also search Google for the hottest articles published recently. This is labeled as Sparks and is fully customizable to your interests.

Simply click a spark to pull up the search functionality. If you enter in a new search term or set of terms you may then save this to your sidebar for later use. Google+ is your fully customizable home page which works as a search engine, status update stream, and even GTalk client! Yes, you are even given a small Google Talk app built right into your G+ homepage.

Your privacy settings have been given much consideration in Google+. Instead of creating one-to-one friendships where both members must confirm, Google has taken the Twitter-esqe route. When you find a profile who’s stream you would like to follow you add them into one or many of your own circles.

These are groupings for the people you follow specialized and created by you. This could be separated by school friends, classmates, designers, programmers, or even simply followers. If you notice in the Google+ header area there are 4 small buttons. The first is your home page, 2nd is photos, 3rd is your profile and 4th are your circles. Click here to add new circles and work with your already existing contacts.

Google is wise enough to offer you suggestions based on how many people you e-mail, and how often. I found these suggestions to be extremely accurate when I first signed up for my account. It’s also extremely easy to drag and drop each profile into a circle to build your lists in a speedy manner. The functionality to include people in multiple lists is also available, which builds upon features we have never seen on Facebook. Twitter does feature lists, but it’s not as prominent or easy to use.

Where to go Now?

It’s hard to say where Google can take this. Google+ could truly be the Facebook killer if they can keep up with demand and server load. Many people will be looking to share hundreds of thousands of photos, videos, links, and other media every day.

Try getting your profile set up now with early invites. The place is already pretty crowded and Google is limiting invites based on the amount of traffic. Load times have been pretty responsive so there’s no complaints here. It can take a bit of time getting used to the circles friendship system. But ultimately it’s truly a more secure formatting for splitting up your friends lists. Let us know your thoughts on Google+ in the discussions area below.

Join Inside the Webb on our New Facebook Fan Page

Utilizing DesignMoo for Social Media Traffic to your Design Blog